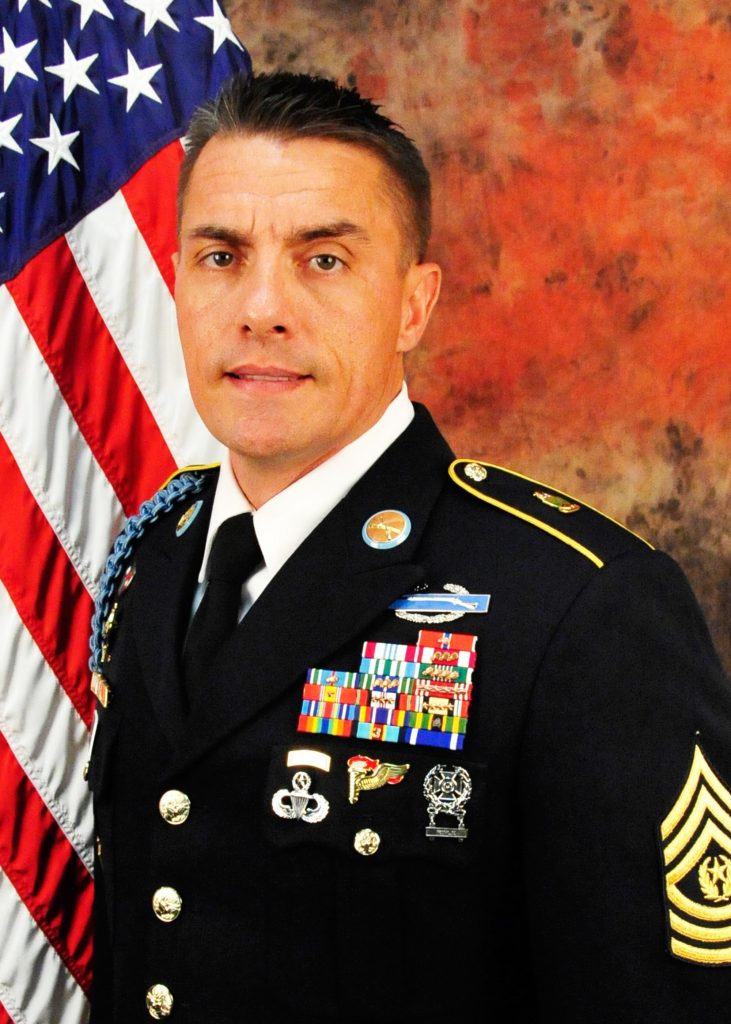 Through the work of Hire Our Heroes, Helovets and A.S.T Landscape Services Inc., we are extremely excited to have Tommy as the newest addition to an already exemplary team of Veterans. Tommy is another fantastic addition to our growing Military Veterans population. I have worked and continue to be friends with not only CSM’s, however Senior NCO’s. They do not like to have their pictures displayed or their accolades mentioned as they are a very humble group.

Thus, I wanted to make sure that A.S.T. recognizes Military Veterans and their families for the difference they made and will continue to make to this great Nation and across the globe. Tommy, our entire A.S.T. team gives you a heartfelt thank you and thank you to your remarkable spouse SFC Candice Williams for the outstanding service to our Country. While she continues to serve and your family’s remarkable dedication, honor and decorated service to the greatest Nation in the world is truly revered and appreciated. God Bless Brother-Your A.S.T. Family!